The Super Dvora Mark IIs are in commission since 1996. Different armarments can be installed on it: Oerlikon 20mm cannons, Typhoon cannons, grenade launchers and heavy or light machine guns.

The Super Dvora MK-III is the latest generation, manufactured by IAI Ramta in 2004. The Super Dvora MK-III is capable of travelling up to 50 knots (93 km/h; 58 mph) in littoral waters thanks to its state of the art thrust vectoring control Articulated Surface Drives (ASD) while holding various armaments, from automatic grenade launchers, AGM-114 Hellfire missiles, SPIKE NLOS missiles, and 30 mm cannons in its armory.[1]Super Dvora Info Page

The Super Dvora Mark IIIs have been employed among others by the Sri Lanka Navy to counter LTTE operations at sea. By increasing its operational range through Israeli vessels, the Sri Lankan navy was able to fight the Tamil Tigers’ naval force, as the Tamils used the sea as the main channel for smuggling weapons and operatives from India. 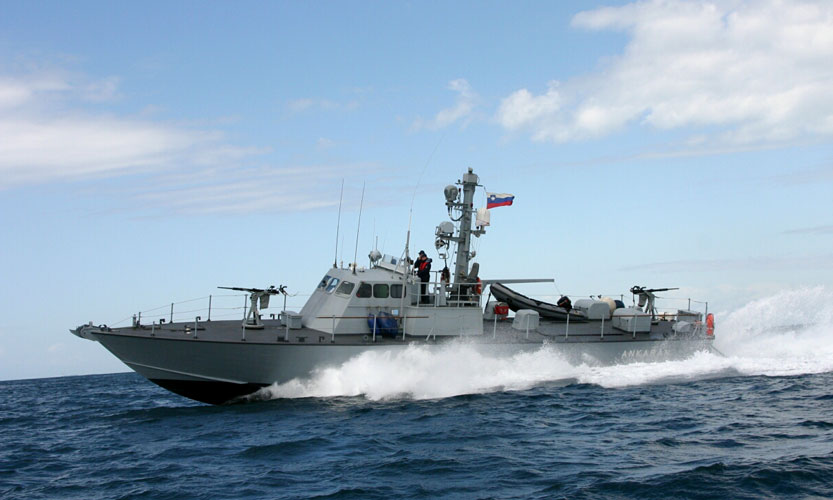 Dvora and Super Dvora patrol boats have been in service with the Israeli Navy for many years. These two models account for 85% of the Navy’s vessels.[2]Water World, the Next Generation